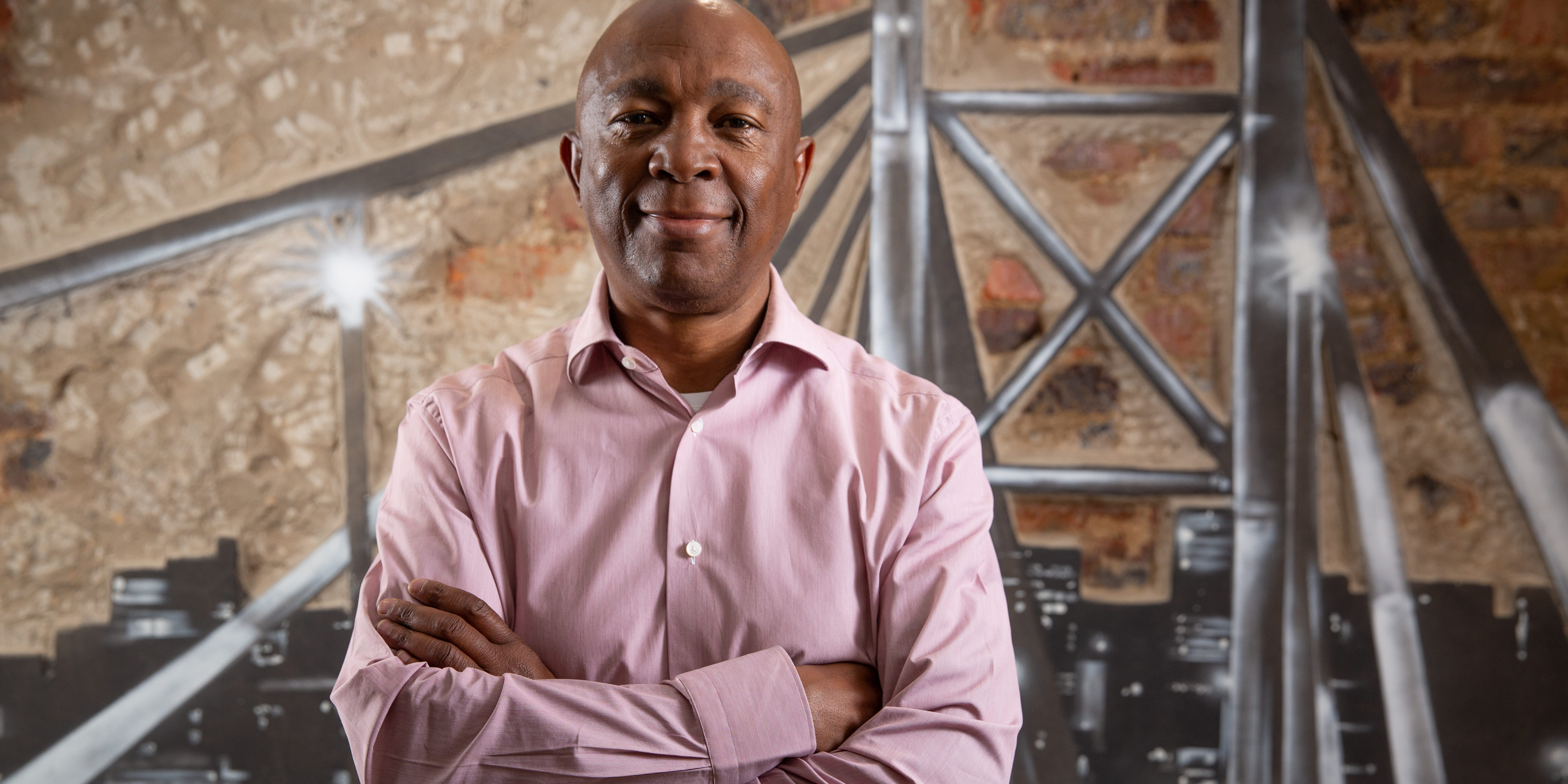 By 2037, motorists travelling between Johannesburg and Pretoria should prepare themselves for a six-hour trip.

That is reportedly how long this trip will take should phase two of the Gauteng Freeway Improvement Project (GFIP) not be implemented, according to Electronic Toll Collection (ETC), the company responsible for collecting tolls on behalf of the South African National Roads Agency (Sanral).

But why are we not investing in other options to ease traffic congestion, in particular high occupancy vehicle lanes?

Phase two of the GFIP is the second stage of the improvement project that introduced the controversial e-toll system to Gauteng highways. It involves building a further 158 kilometres of new roads to redirect traffic from congested spots in Gauteng – including a highway between Soshanguve and Sandton; a new road between Soweto and Johannesburg; and a ring road around Johannesburg. It has been severely delayed by Sanral and ETC’s failure to collect e-tolls.

Increasing traffic and road congestion is a growing problem in South Africa, and especially Gauteng. There are just under five million licensed vehicles on the roads in the province, which has an estimated population of about 14 million people. The number of vehicles in the province is growing at a rate of 0,2% per month.

Should ETC’s reported projections be correct, Gauteng motorists should either hope that Google’s driverless cars are ready by 2037, so that they can sit back and relax, scrolling through Facebook on their daily commute between the two cities, or seriously start considering using public transport.

Currently there are only two effective, reliable and (relatively) safe ways to travel between Johannesburg and Pretoria. The first is by car, and the other is the Gautrain.

In a country where 70% of commuters make use of minibus taxis for their daily commute, we have to ask why we are not investing more time, resources, and energy into promoting public transport, and, in this case, high occupancy vehicle (HOV) lanes.

The minibus taxi industry has proven to be by far the cheapest and most efficient way to transport commuters in South Africa. Should we invest in this model, and take it seriously (by perhaps regulating it and changing perceptions) we could improve it even more.

While I am not suggesting that Sanral should stop investing in highway upgrades and maintenance, one of the easiest and most cost-effective ways to avoid congested highways in the short term might be to implement well-regulated and policed HOV or taxi lanes on the highways.

Similar to the Bus Rapid Transport routes in major cities, these lanes would be reserved for public transport vehicles, or car-pooling vehicles with more than two adult passengers.

Where they have been introduced around the world, HOV lanes have been shown to cut down traffic congestion, improve arrival times, cut down the costs of travelling (through sharing costs and lower fuel usage) and lower emissions.

HOV lanes are not a new idea – they were successfully piloted by Sanral on the Johannesburg-Pretoria route in 2006.

A HOV or taxi lane is a specially designated part of the road for cars carrying multiple people. They serve as an incentive for people to conserve energy and fuel by carpooling or using public transport.

In most car-pooling or taxi lanes, there must be at least two adults (children do not count) in the car for the vehicle to be allowed to travel in the lane (Sanral’s pilot said more than three). A single driver may temporarily move into the carpool lane  to overtake, but they must return to the normal lanes as soon as they have passed the slower vehicles.

Experience from around the world shows that HOV lanes significantly cut travel times for vehicles using these lanes, while encouraging the use of public transport and leading to lower accident rates.

For these lanes to work, however, it is crucial for the HOV lanes to be carefully planned and implemented.

The planning stages should allow for a properly-run public participation scheme, and not just a box-ticking exercise.

In the areas where HOV lanes failed, it was mostly due to poor planning and opposition from local road users who felt that road capacity was being wasted while they were sitting in long queues in normal lanes.

Road users in South Africa, from time to time, are frustrated by minibus taxis pushing in front of them and driving in the yellow lanes to overtake. One way to solve this problem is to give taxis the right to use a well policedHOV lane. This lane should not be a “free for all” lane, where taxis can do anything they want, but should be used responsibly.

The implementation of HOV lanes on the highways between Johannesburg and Pretoria – especially during peak hours – is a win-win for all road users. And it might just win Sanral and ETC a little bit of time to get the necessary funding and planning in place to start with phase two of the highway improvement project.