You are here:
BusinessNews 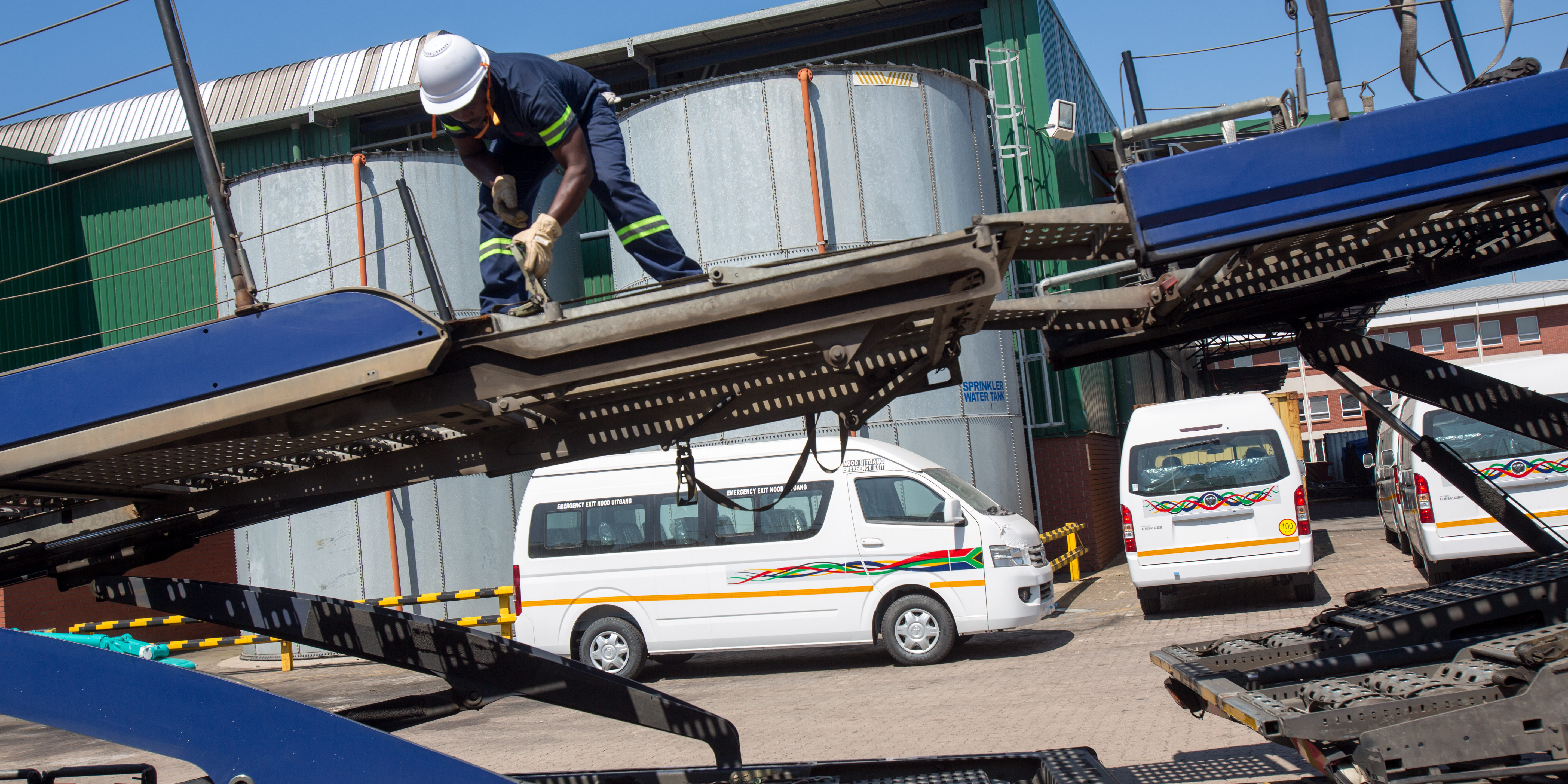 Two shipments of brand new minibus taxi vehicles that will play a role in an ongoing effort of renewing South Africa’s ageing minibus taxi fleet are arriving at the Durban Port from China over the next week.

The vehicles, imported from three different manufacturers in China, are part of a steady stream of about 250 vehicles that are imported on a monthly basis, and will arrive in two batches in containers of 20 vehicles and 30 vehicles respectively. A third shipment of 150 vehicles will be arriving through Transnet’s ride-on-ride-off facilities.

They will be financed by one of the predominant financiers of Chinese minibus taxi vehicles, the Johannesburg-based minibus taxi finance house, Bridge Taxi Finance.

A large part of the country’s taxi fleet is ageing, with large numbers of vehicles being older than the seven years as prescribed by law. Many minibus taxis are in unroadworthy conditions and in need of replacing, with some having travelled more than one million kilometres.

The new vehicles are manufactured to South African specifications, and comply with the highest vehicle manufacturing standards in the world. The will play a significant role in the ongoing process of renewing the minibus taxi fleet in South Africa.

“For the sake of the thousands of South Africans who rely on minibus taxis for transportation every day, we have a responsibility to constantly renew and upgrade the quality of the minibus taxi fleet on our road,” says Vincent Raseroka, CEO of Bridge Taxi Finance.

Bridge Taxi Finance offers affordable finance to South African businesspeople, most of whom are first-time entrepreneurs who are unable to access business finance through the formal financial sector.

“We not only empower these businessmen and women to become economically active and play a positive role in South Africa’s economy, we also assist them on a day-to-day basis with the effective management and running of their businesses,” says Raseroka.

The second shipment consist of 30 16-seater Foton minibus taxis, which was produced in and shipped from Qingdao Province in China, while the later shipment of 150 vehicles are imported by Jinbei South Africa of the Brilliance Auto stable in China.

The vehicles will be transported to Johannesburg by Grindrod Logistics, from where they will be distributed to various dealer networks. 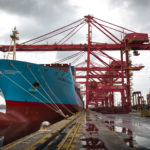 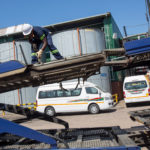 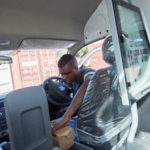