You are here:
NewsOpinion 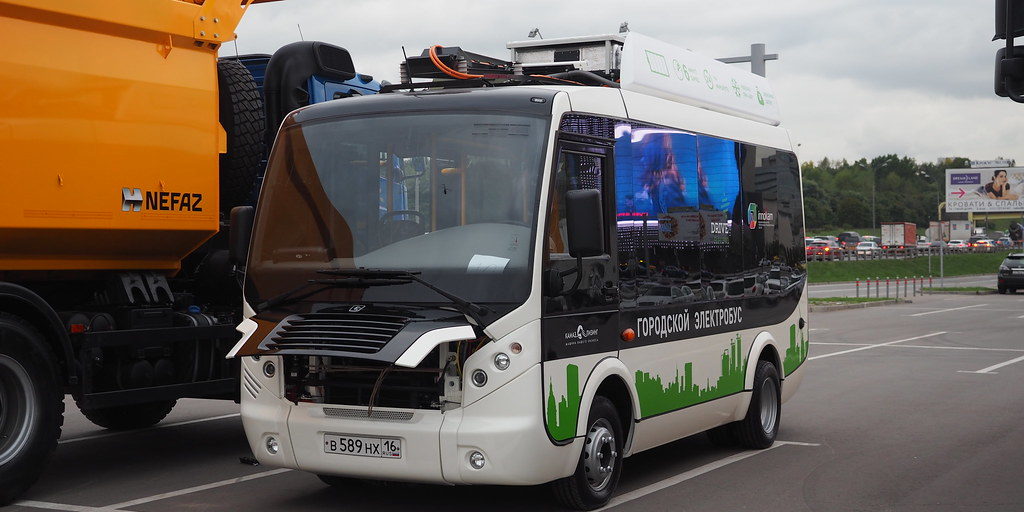 And we will cut the cost of transport to the commuter, while setting an example to the rest of the world of how an industry can be turned around, and cutting our reliance on expensive crude oil imports.

There is little doubt that electric vehicles are the transport mode of the future. In many developed countries, fossil fuels like diesel are being phased out, if not banned.

German automobile manufacturer Volkswagen announced in December that its next generation of internal combustion engines would be the last.

Electric vehicles are much cleaner to run, with almost no (local) emissions while operating the vehicle (unfortunately we still have to rely on Eskom’s dirty fossil fuel power plants to generate that electricity).

Secondly, the running costs of electric vehicles are much lower than their petrol or diesel counterparts, and the batteries can be recycled, where diesel and petrol fumes merely pollute our air.

The downside of running a public transport system of electric vehicles is that it might put more pressure on Eskom’s almost non-existent reserve margin for power generation. But this can – and should – be mitigated by an increased use of renewable energy generation.

China is a perfect example of how we can completely revolutionise our public transport industry, should we choose to do so. From being one of the biggest air polluters in the world, China has in the last few years made a significant investment in electric vehicles and instituted wide-ranging regulations to drive the use of electric vehicles.

Like South Africa, China relies heavily on coal-burning power plants, which has raised criticism that electric vehicles produce even more smog in cities than petrol variants. But a future energy mix that relies more on green energy may soon change this.

The need for a greener economy, however, is only one of the driving forces behind China’s push toward electric vehicles. The main driver is to become the leader in a new high-tech industry.

To do this, we need to do three things. First, we need our policy-makers to make a drastic mind-shift into accepting – and pushing for – new, greener electricity generation, and removing red tape (like Nersa’s current proposal to regulate residential solar power systems).

Secondly, we need government to subsidise all imports of electric vehicles to our shores, whether it is a minibus taxi, a BMWi3 or a Toyota Prius, to make it attractive for manufacturers to bring their electric cars here and make them competitive in the market.

The third move would be to set up electric charging stations for taxis at places such as filling stations or taxi ranks. Make these free of charge (or at a minimal cost), to give an incentive to taxi drivers to change to electric vehicles. Charging stations can be powered through renewable energy resources, opening up a whole new industry run by entrepreneurs, which could create a whole range of new, much needed jobs.

All we need for this to happen is, like China, we make a series of brave, forward thinking decisions. If we set out some goals, for instance, that by 2025 we want 25% of our workforce to go to work in electric vehicles, and by 2030 we want that to increase to 60%, we can fundamentally change the dynamics of the public transport industry.

South Africa, in so many instances, is standing at the cross-roads to change our industry and our country for the better, should we choose to do so. We have a whole range of new technology and expertise at our finger tips. The developed world has already done the homework for us.

We have a blank canvas. We can use their crib-sheets, and paint ourselves a new, clean future, and, like China, become a tech leader in the public transport space.