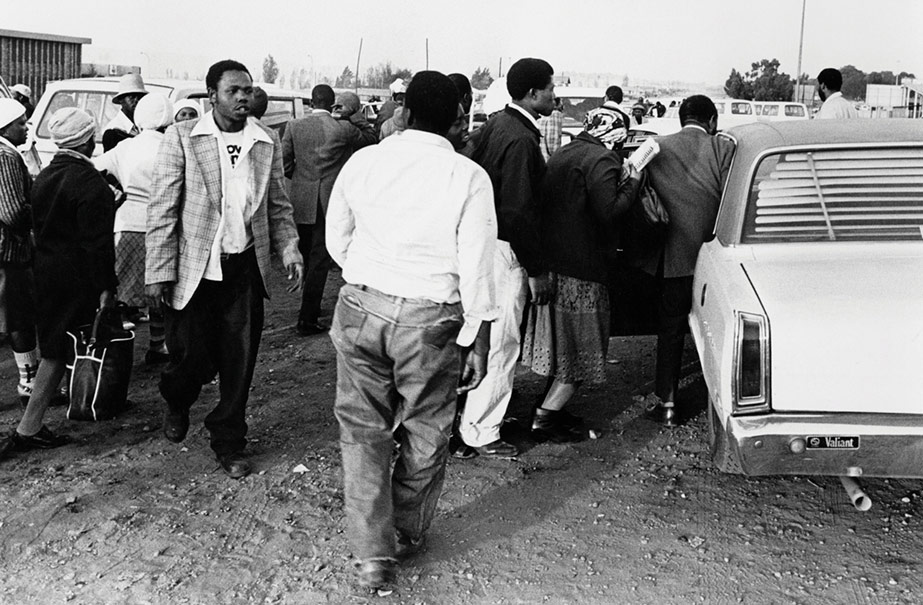 South Africa’s vibrant minibus taxi industry was born out of a need for public transport that was created by the apartheid government’s quest to shift black people to the outskirts of its whites-only society.

Black South Africans, forced by law to move to far-flung areas in the 1960s, increasingly needed to find ways to get to economic hubs. Up until 1976 – the year of the Soweto Uprising which profoundly changed the socio-political landscape of South Africa – most business activities were banned from townships. Only seven categories of business ventures were allowed within township boundaries: general dealers, “native” eating houses, restaurants, milkshops, butcheries, greengrocers and hawkers. The majority of South Africa’s residents had to travel many kilometres to business centres for work and other goods and services.

Black entrepreneurs were prohibited from responding to the growing demand for public transport as the government of the day largely refused to grant them road carrier permits. This protected the state-owned rail sector and the subsidised bus industry, which was part publicly and part privately owned, including the well-known Putco bus monopoly. It also made it easier to enforce the pass laws that severely restricted travel for the black population.

Six Mabone and other cool cars

Entrepreneurs will always find a way. Taxi operators in the 1950s and 1960s invested in large American sedans – Chrysler Valiants, Dodge Monacos and the “Six Mabone” – the nickname given to the 1965 Chevrolet Impala with its six tail lights and nowadays slang for anything that is really cool. “American cars were cool to have back in the day and a car that had six lights basically meant you were really cool,” says Mxolisi Mhlongo, a producer at Kaya FM radio station. Drivers could transport six adults at a time – to all intents looking like a family, even though the passengers were often strangers to each other – and blend in with other cars on the road. But there were not enough American sedans available to meet the demand.

As the government found it too expensive to subsidise the growing demand for public transport, it tried to curb costs by limiting buses and trains to peak times and inflexible routes. This made it even more difficult for people to get around.

Black operators were sometimes issued permits that allowed them to drive only in townships and usually only within a five-kilometre radius. David Mofokeng* started driving a taxi in 1959 but was confined to operate in a tiny area in Soweto. He saw an opportunity to switch to a long-distance taxi service because of the difficulties he faced when getting to and from the rural town of Bergville, about 350 kilometres away, where his family lived. To get from Bergville to Johannesburg, he would have to walk 10 kilometres into town, catch a train to Ladysmith, 50 kilometres away, then change trains for Johannesburg, and finally end with a bus trip to Soweto. The journey could take him up to a day.

Mofokeng converted a truck into a taxi that carried 15-20 passengers and started transporting people between Bergville and Johannesburg. It was a risky business for if the police stopped him along the way, he would have had to pay hefty fines. He travelled routes less likely to be policed, such as unpaved roads and over mountain passes. Despite the rough conditions, demand for his service flourished.

As a true entrepreneur, Mofokeng grew his business to 50 taxis by 1971. Ultimately, he found a way around the restrictions by buying car-hire permits for his vehicles. If stopped by the authorities, the driver now had a contract showing that the passengers had hired the car and this was permissible.

Entrepreneurs found another loophole when the Road Transportation Act of 1977 was introduced. The legislation defined a bus as a vehicle that carried more than nine people – and required a permit to operate. To get around the law, black taxi operators simply carried nine people or less at a time in their kombis. (At the time, all minibus-type vehicles were called kombis, no matter the vehicle make.)

It is at this time that Boni Hlumbane saw a gap to provide an essential service – transporting people to and from their places of work.

“I wanted to increase my income,” says Boni, who in the mid 1970s was working as a salesman in a furniture shop in the Vaal Driehoek area of what was then Transvaal (Gauteng). “I had a job but started running taxis on the side. When the people started saying they are struggling with transport, I thought maybe I can supplement my income.”

Operating a taxi business is not easy. But in the 1960s and 1970s, it was especially hard. Black taxi owners not only struggled to operate legally, but it was also a time of violent riots and unrest against the apartheid state. Many of these riots were sparked by opposition to public transport costs, with bus and train boycotts rife.

Showing the determination that led him through countless challenges – including having his vehicle illegally impounded for 13 months by the police – Boni found a solution.

“I had to hire a lawyer to get me a licence. It was tough work, but the consultant knew what he was doing, and I managed to get my licence,” says Boni. “The only documentation that I have left shows that I got a permit in 1989, but I know that I got a permit before that.” 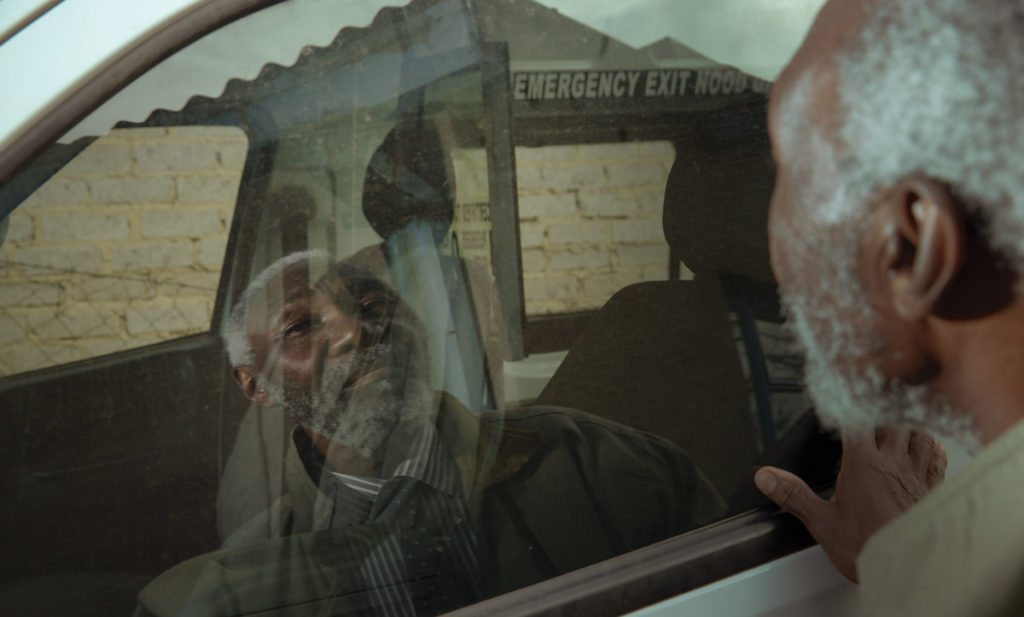 A sense of community

While the early days of the taxi industry were tough, Boni remembers them fondly. Once you had your licence, you were able to drive the routes that you wanted to drive, without any restrictions, he says. “Now, you’ve got your permit with your routes on, and if you leave those routes, the taxi squad will come and moer you.”

Back then, the people in the industry cared for each other.

“There was a sense of community among taxi owners,” he says. “We looked after each other and contributed where we could.”

Taxi associations hosted events like beauty pageants and parties for their members, often gaining access to “white only” venues to use for the weekend. Fashion stores would step up and sponsor or loan clothes to the pageants’ contestants. When a member of a taxi association passed away, everybody chipped in for the funeral.

“It is not like now,” says Boni, who is now 80 years old. “Now, you have to pay R200 rental for a single plastic chair. Then, if someone had passed away, I would contribute both my taxis to help transport the family. My drivers would know that they will not be running the routes on the day. And I would take furniture from my house and tell the children to drop them off at the funeral venue.”

After almost 60 turbulent years in the industry, Boni, who still owns two taxis, says he sticks to the principles that he learnt in the early days. As one of the oldest people in the industry in the Vaal Driehoek, he still lends his vehicles to the families of owners and drivers who have lost a loved one.

“Nowadays everybody just wants to make money,” he says. “We used to care for each other.”

The minibus taxi industry empowered black South Africans at a time when few economic opportunities existed. The industry of the 1960s and 1970s has been hailed for providing oppressed black South Africans with a decentralised and inexpensive alternative to formal public transportation. Taxi operators and the black communities they support are proud of this fledgling industry that grew into the largest public transport service available in South Africa today.