The taxi industry – don’t destroy it, save it. 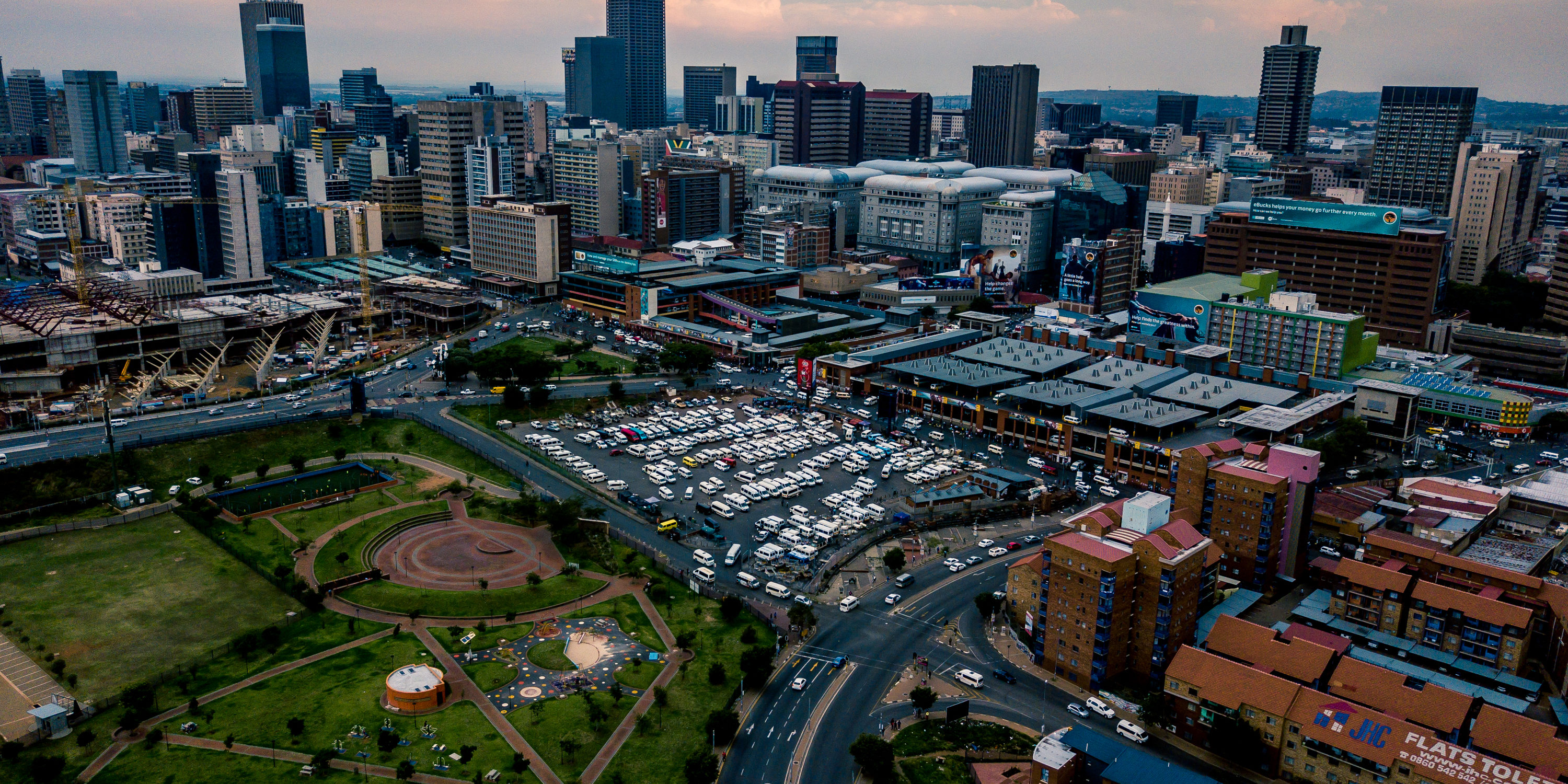 The taxi industry has been the of South Africa’s transport industry for generations. It is time we take this industry seriously, and provide it with the support it deserves.

The taxi industry in South Africa has for years suffered from a bad reputation. And yes, some of it may be self-inflicted – such as bad driver behaviour and incidents of taxi violence – which we all condemn, the industry deserves more than to be “shunned”, as commentator Ralph Mathekga wrote in his column on News24 last week.

Mathekga raises several critical issues and challenges that the industry faces, such as debt-ridden owners, caught in a cycle of poverty, the rampant violence, and a reputation for poor customer service. He goes on to say that as cities grow and become more sophisticated with renewed transportation networks, the minibus taxi industry will soon be shunned as outdated. Mathekga further speculates that the government’s reluctance to transform the industry is actually a plan to “let it die a natural death”.

While Mathekga raises a number of important issues that the industry needs to overcome, we believe that the taxi industry in South Africa has never been more relevant than now, and it should form an integral part of any future plans for an integrated road transport network.

The taxi industry has for over 50 years transported the poor working class of this country to-and-from work on a daily basis. Today, the industry is worth R40 billion, and more than 70% of our people rely on minibus taxi transport on a daily basis, as taxis can go where few other transport systems are willing or able to go. A lot of black doctors, lawyers, academics and business people are the sons and daughters of taxi operators.

Yet, as Mathekga rightly states, it seems that the industry has been “forsaken”.

While some of the challenges of the industry are self-inflicted, the majority of them result from systemic ills, which need nothing more than a strong political will to fix.

Having scrutinised the election manifestos of various political parties, Mathekga writes that it appears that no-one is interested in the taxi industry. The reason for this is simple, and two-fold. Firstly, taxis are the poor-man’s transportation. There are no political points to be gained from getting involved in sorting out the challenges facing the industry.

Secondly, the taxi industry cannot be tackled with populist quick-fixes. Fixing the industry will take time, and it may take some highly unpopular but necessary decisions, which may result in short-term pain, but the political wins will come in long-term gain. Politics, as we know, is not about long-term gains. Even the industry’s official representative body has shifted focus to the commercial sector rather than putting the whole industry’s interest at heart.

We have been calling for years for government to subsidise taxi owners when they buy a vehicle and comply with the law. While bus services transport only a small percentage of the workforce, they are government subsidised, yet, the taxi industry remains unsubsidised.

Some form of contribution from government would serve in a number of ways in improving the taxi industry. Firstly, it would improve the quality of the vehicle fleet on the country’s roads, making them safer. Secondly, it would take pressure off owners and drivers and break the cycle of debt in the industry. This would to a large degree remove time pressures from owners and drivers, which would lead to better compliance with road rules.

A subsidised system would also introduce higher levels of regulation, which will remove some of the high levels of competition in the industry, and hopefully deal with the unacceptably high levels of taxi violence.

The third step, which should be introduced, is effective, unbiased policing of our roads – whether it is for minibus taxis, buses, or privately-owned vehicles. If a person transgresses the rules of the road, he or she should be punished – no matter who they are. When it comes to taxis, one of the most effective ways to penalise them might be to immediately pull a transgressor off the road, and keep him out of business for a couple of hours. This will hurt his or her wallet badly, and after a few cases like this, drivers will start to step in line.

At Bridge Taxi finance we believe that we have a responsibility not only to our customers – the taxi owner – but also to the general commuter and road user in South Africa to make sure they get to their destinations safely. We actively partner with our owners in a driver-management programme, which not only helps them to run their operations smoothly and optimally – and thereby decreasing ownership costs – but we have introduced various high-tech telemetry tracking measures that ensure better, safer driver behaviour. This digital technology also assists in improving road safety, taxi route authentication and predictive maintenance.

The taxi industry in South Africa is here to stay. The industry has for over 50 years been the public transport backbone of South Africa, and our numbers show a greater demand for vehicles. We cannot afford to lose this valuable national asset, as Mathekga predicts. Instead, we should embrace the industry, improve it and make it accessible for all South Africans, and integrate it into the wider public transport system. Buses can’t go everywhere.

The taxi industry has for decades come to the rescue of many of our workers when there were no transport system that catered for them. It is time we repay that debt.